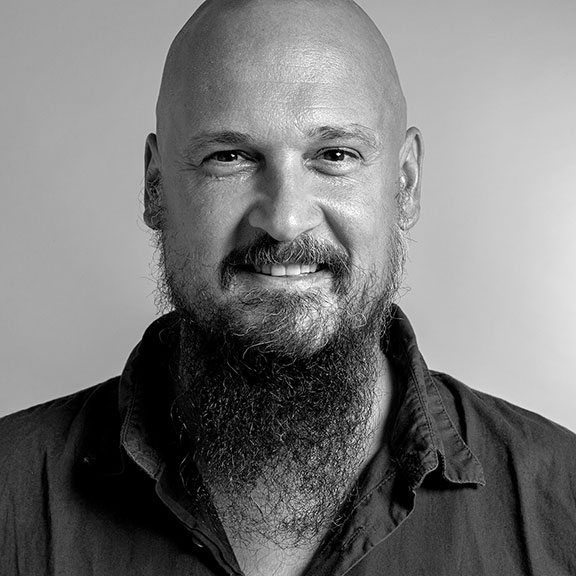 Born in Belgium, happy father of 3, Mathieu started as a copywriter in 2001.

Convinced that impactful creativity always delivers effectiveness, his work has been recognized at the Cannes Lions, D&AD, The One Show, AdStars, the Belgium and Euro Effies and the WARC Effective 100 amongst others.

Mid 2016, he joined Ogilvy Social.Lab Brussels as its Creative Director.

Under his creative leadership, Ogilvy Social.Lab became the first Belgian agency ever to win a Yellow Pencil at D&AD and also became the European Agency of the Year at the 2018 Euro Effies with 1 Grand Prix, 2 Golds, 1 Silver and 1 Bronze for 2 different clients.  A year later, Ogilvy Social Lab became the 3rd Most Effective Specialist and Digital Agency in theÂ World’at the 2019 WARC Effective 100.

Previous
Next
We use cookies to ensure that we give you the best experience on our website. Click here for more information. GOT IT! Read More
Manage consent

This website uses cookies to improve your experience while you navigate through the website. Out of these, the cookies that are categorized as necessary are stored on your browser as they are essential for the working of basic functionalities of the website. We also use third-party cookies that help us analyze and understand how you use this website. These cookies will be stored in your browser only with your consent. You also have the option to opt-out of these cookies. But opting out of some of these cookies may affect your browsing experience.
Necessary Always Enabled
Necessary cookies are absolutely essential for the website to function properly. These cookies ensure basic functionalities and security features of the website, anonymously.
Non-necessary
Any cookies that may not be particularly necessary for the website to function and is used specifically to collect user personal data via analytics, ads, other embedded contents are termed as non-necessary cookies. It is mandatory to procure user consent prior to running these cookies on your website.
SAVE & ACCEPT